LIFE AND TIMES OF THE HISTORIC 1717 MEETINGHOUSE 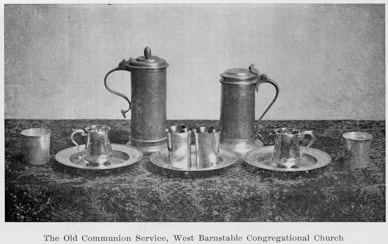 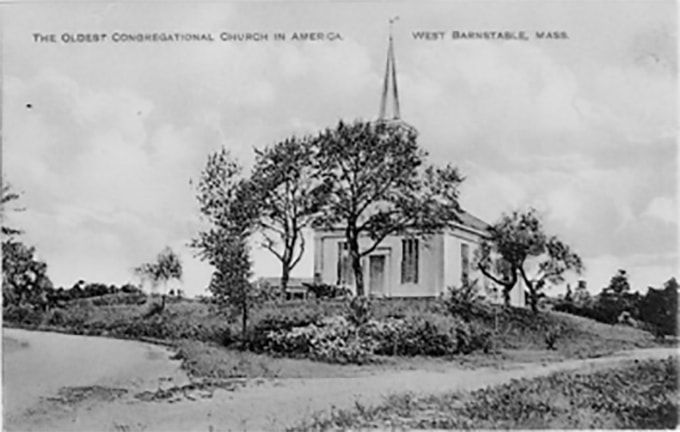 REFERENCES
Sources used in this compilation: